Georgraphically sitting between the two continents of Europe and Asia, Turkey has a vast history to tell. It has been home to many cultures and civilisations. Ancient Greeks and Romans, Persian and the Ottoman Empire have all left their legacy on the country. Historically, Turkey has served as part of the Silk Road into Europe, connecting the East and West. With such a mix of cultures throughout history, it has left its mark in monuments such as the Hagia Sophia and the Blue Mosque in Istanbul.

But there is more to Turkey then the historical legacy. Turkey has some amazing coastal beaches that tourists flock to in the summer. It has some magical landscapes for you to hike and explore. The famous “fairy chimney” rock formations in Cappadocia are begging to be explored. Add in the delicious Turkish cuisine and it will leave you wanting. There is so much to do in Turkey that one visit will not be enough. I was lucky enough to have visited Turkey twice, once exploring Cappadocia by horse back and up in the air by hot air balloon. 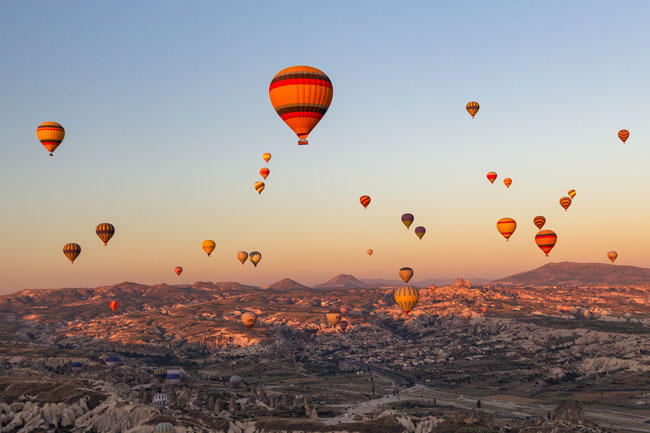 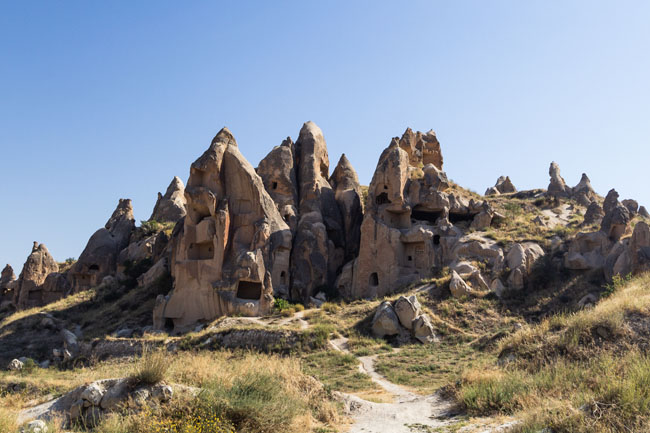 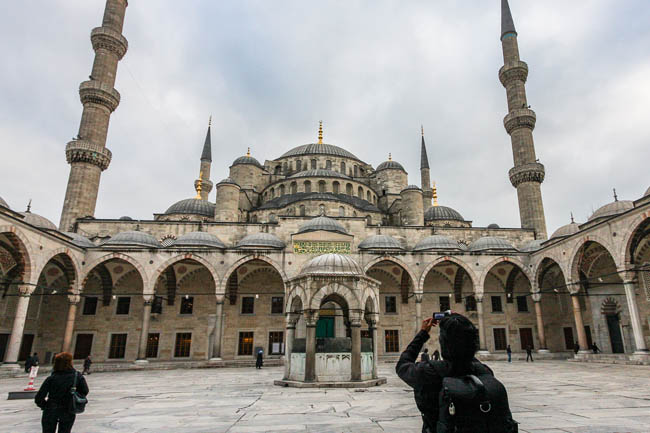 Admiring the exquisite grandeur of the Blue Mosque in Istanbul 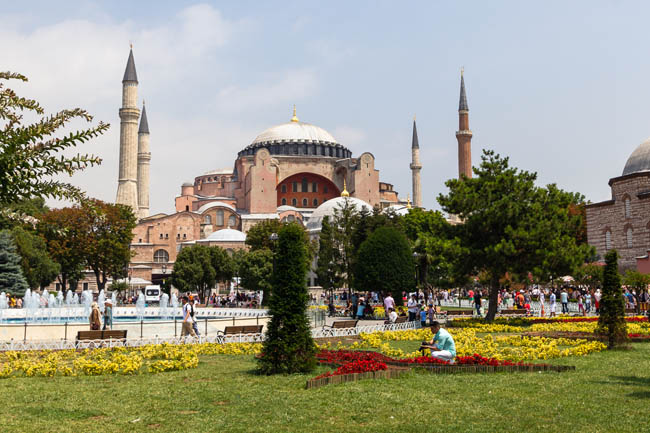 Stepping back in time at the magnificent Hagia Sophia 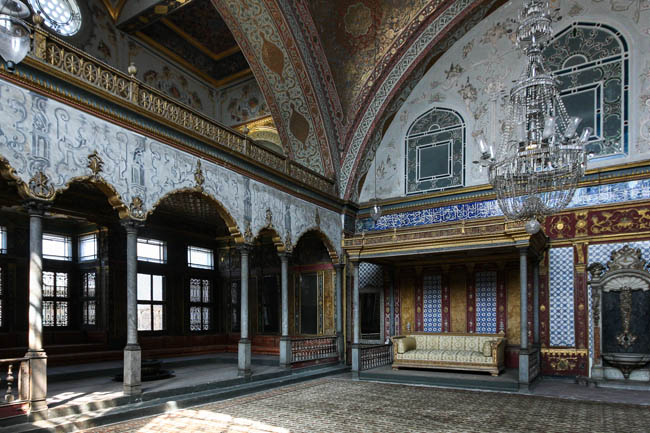 Exploring the opulent Topkapi Palace of the Sultans

Explore some other countries in Europe 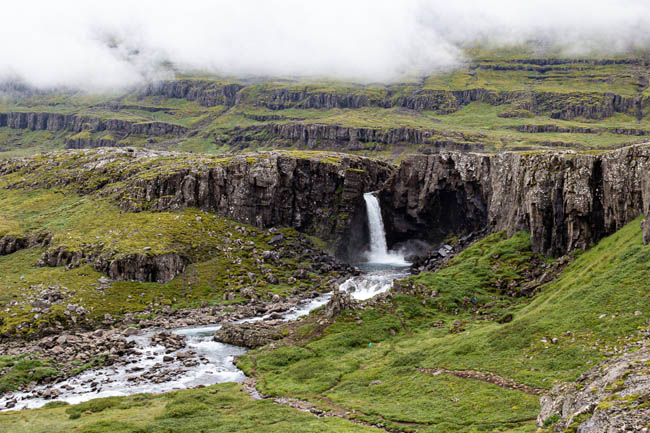 A 10 day tour of Iceland, the land of fire and ice. 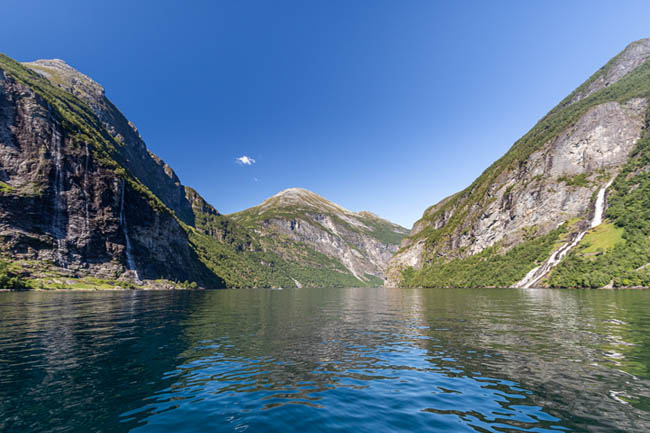 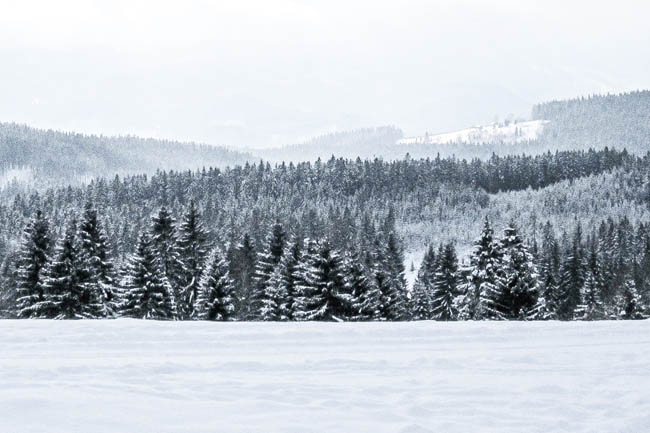