Tanzania is considered one of the best places in the world to get close-up to wild animals in their natural habitat. The Serengeti National Park is famous for its abundance of wildlife and it's famous year-long migration of wildebeest. The word "Serengeti" is the name of the area, used by the Maasai people living there. The Serengeti is also known for having a high probability to see Lions due to their large population in the area. It was for this reason I choose to take a Safari tour in the Serengeti National Park, so I could get an opportunity to photography the Lion in the wild.

The tour started off in Kenya, before crossing the border into Tanzania on our way to the park. Below are some photo stories of some of the wildlife I managed to see and photograph on the game drives in The Serengeti National Park and at Ngorongoro Crater. This crater was in fact a large volcano that collapsed on itself million of years ago. It is now another area in Tanzania that you can visit to see wildlife. 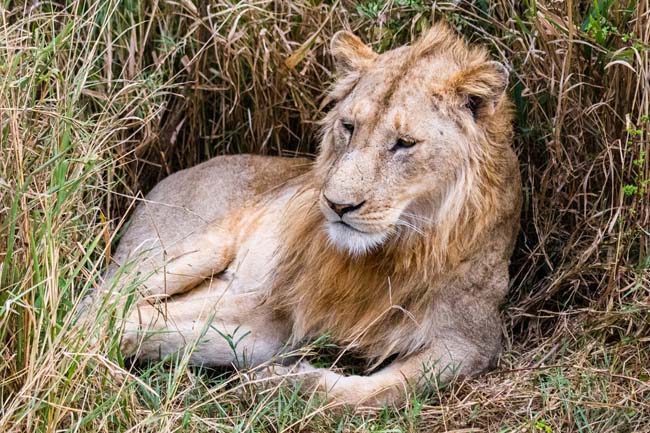 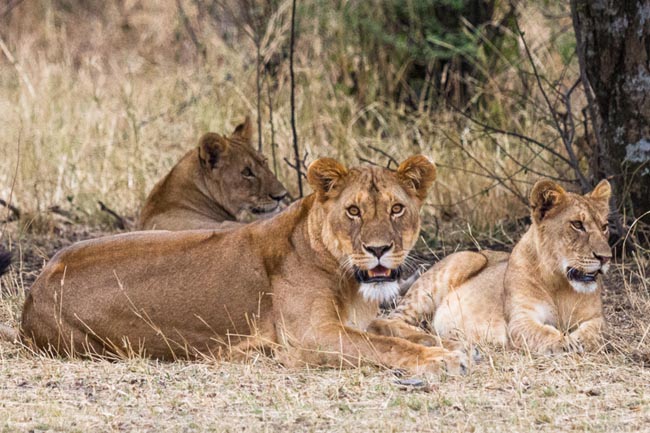 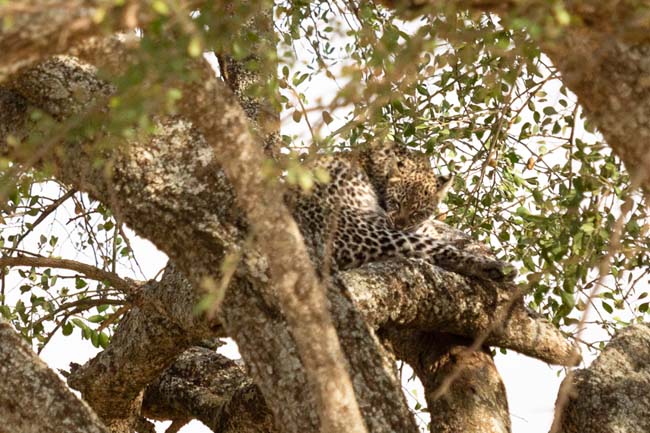 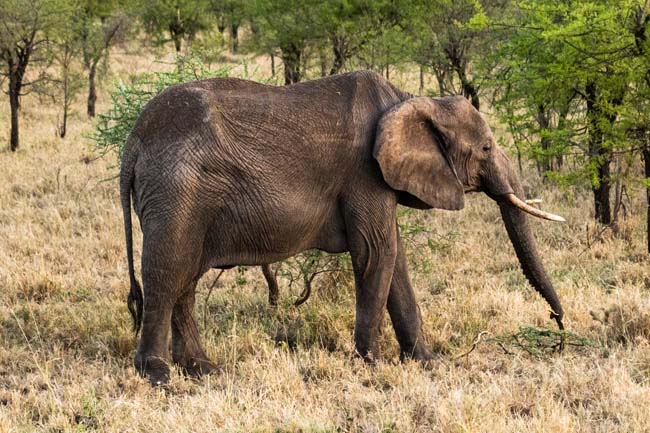 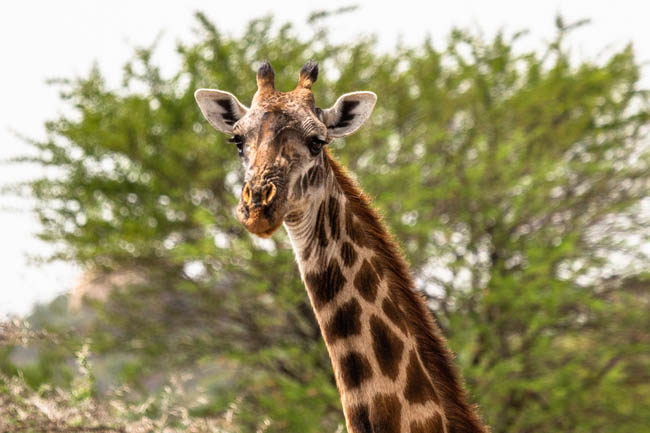 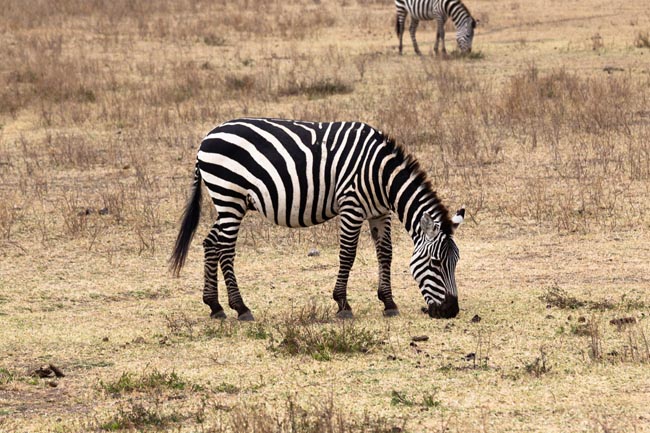 Explore some other countries in Africa 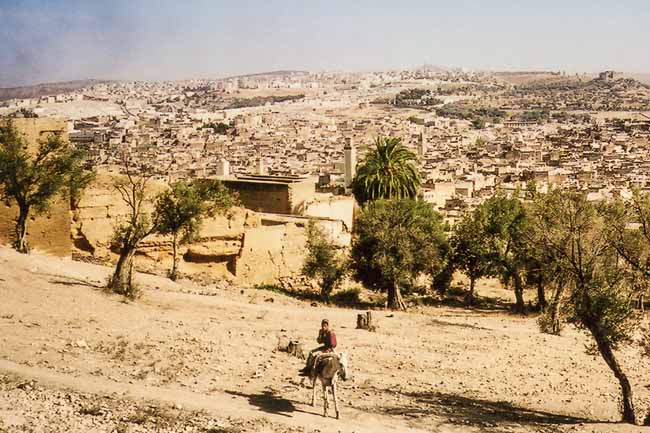